Marvellous Regiment: 100 Years of Women in Further Education and Skills

Leading and shaping change: 100 years of women in FE

It is a huge pleasure to introduce this short book, which has been 100 years in the making. It tells the story of some of the many thousands of women whose lives have been touched by further education since the 1918 Representation of the People Act extended the franchise and who, in turn, have shaped its future direction, through their determination, their courage and their creativity. This books offers a snapshot of
the achievements of 14 of the most prominent shapers and influencers of the past century, highlighting the careers and contributions of some of the women responsible for leading change in further education. A marvellous regiment, indeed. 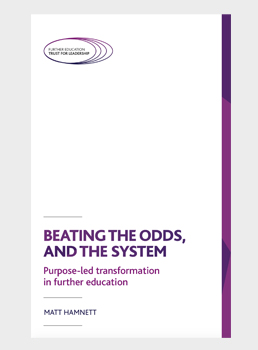 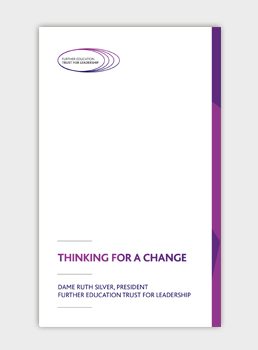